We Hear Much About Oil & Gas in Texas and Pennsylvania. What’s up in Ohio?

While Texas and Pennsylvania are readily identified with the U. S. Energy sector’s resurgence, few seem aware of the presence Ohio has quickly established.  At least this is the case in Pittsburgh, only an hour’s drive from the handful of counties in rural eastern Ohio where the story is taking place.

Why should you care?  Because the general investor skepticism stemming from the late 2014 oil and gas price collapse could be misplaced when applied to Ohio.  From essentially no position as recently as 2013, Ohio’s natural gas production has grown each year to now represent 5% of total U.S. output.  In 2106, Ohio surpassed West Virginia as the second-largest producer in the tristate area (PA, OH, WV).

Low extraction costs and large reserves with a commercially attractive mix of natural gas liquids (NGL) have contributed to this relative out-performance.  Gas with high concentrations of liquids, such as ethane, propane, butane, isobutane and natural gasoline, is characterized as wet gas.  For producers, this molecular diversity expands commercial flexibility because these products generally capture a higher value in the marketplace.  NGLs are used in applications ranging from polymers and plastics (ethane) to home heating and powering engines (propane) and gasoline additives (butane).  Dry gas is predominantly methane, used in electricity generation and household furnaces and stoves.  Ohio gas is considered wetter than gas from western Pennsylvania.

Significant investments to harvest this value are equally important to the area’s achievement.   In big-bang fashion, several greenfield facilities for transforming raw gas into marketable products were erected between 2012 and 2014.  The value of new midstream investment in eastern Ohio is about $6 billion.  Corporate annual reports suggest these plants were initially intended to support gas production from already-established fields in Pennsylvania and West Virginia.  Real estate values and access to rail and pipelines may have played a greater role in site selection than the productivity of natural gas wells in the immediate area.

Ohio’s natural gas growth has also been good for the region’s rail sector, helping to offset a decline in coal shipments.  Pipeline capacity growth has not kept pace with production, so NGL movement by rail has answered a logistical constraint in moving products to market.  In 2014, Ohio shipped 77,260 carloads of petroleum products out-of-state, 11% of total U.S. originations.  The figure is certainly higher today.

Trains also provide the crucial service of transporting materials needed to extract gas from underground.  For example, sand and water are pumped underground at high pressure to create fissures in the rocks, allowing gas to flow up the well shaft to the surface.  A single well can consume 100 to 120 rail carloads of sand sourced from Wisconsin for this purpose.  Similarly, the construction of well pads to support the mass of on-site mining equipment requires between 50 and 70 carloads of hard aggregate, which is also not indigenous to eastern Ohio.

Ohio’s rig count is approximately 50% of prior peak levels (4Q14), and about seven wells are drilled weekly.  If this level of activity is sustained, Ohio will see a 65% y-o-y drilling increase in 2017.  That would be slightly behind Texas (70%) but ahead of Pennsylvania (61%) and West Virginia (2%).

The value of the Utica shale play to Ohio’s economy is meaningful.  Based on 1H17 production and the Henry Hub benchmark price for natural gas, the value of output is on pace to rise by $1 billion to $4.9 billion this year.  Have you got a plan for how your business will benefit from this situation? 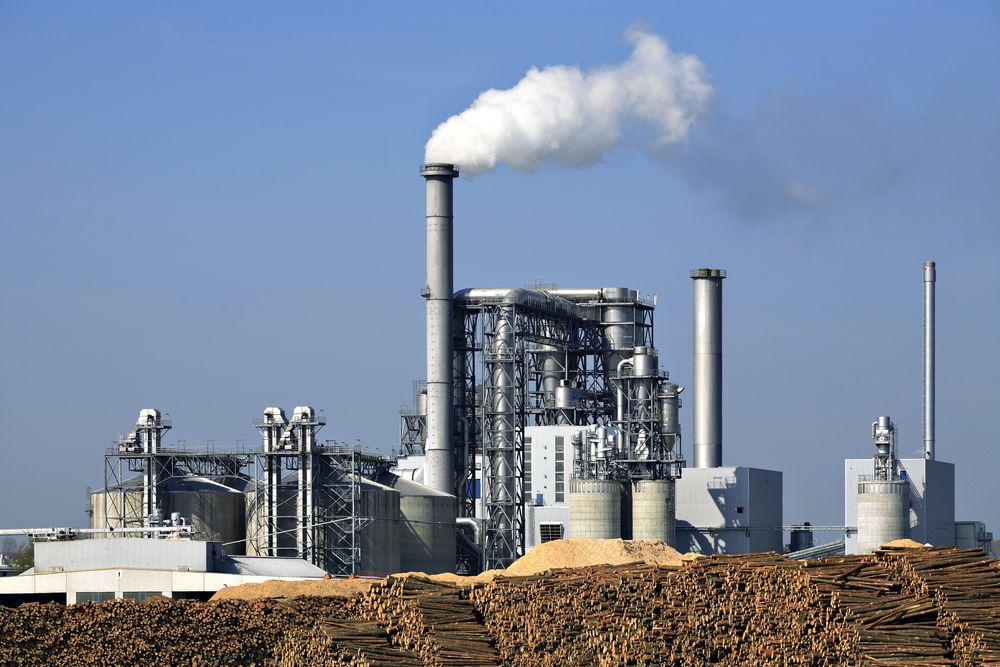 A Way to Initiate and Drive Change in Your Company 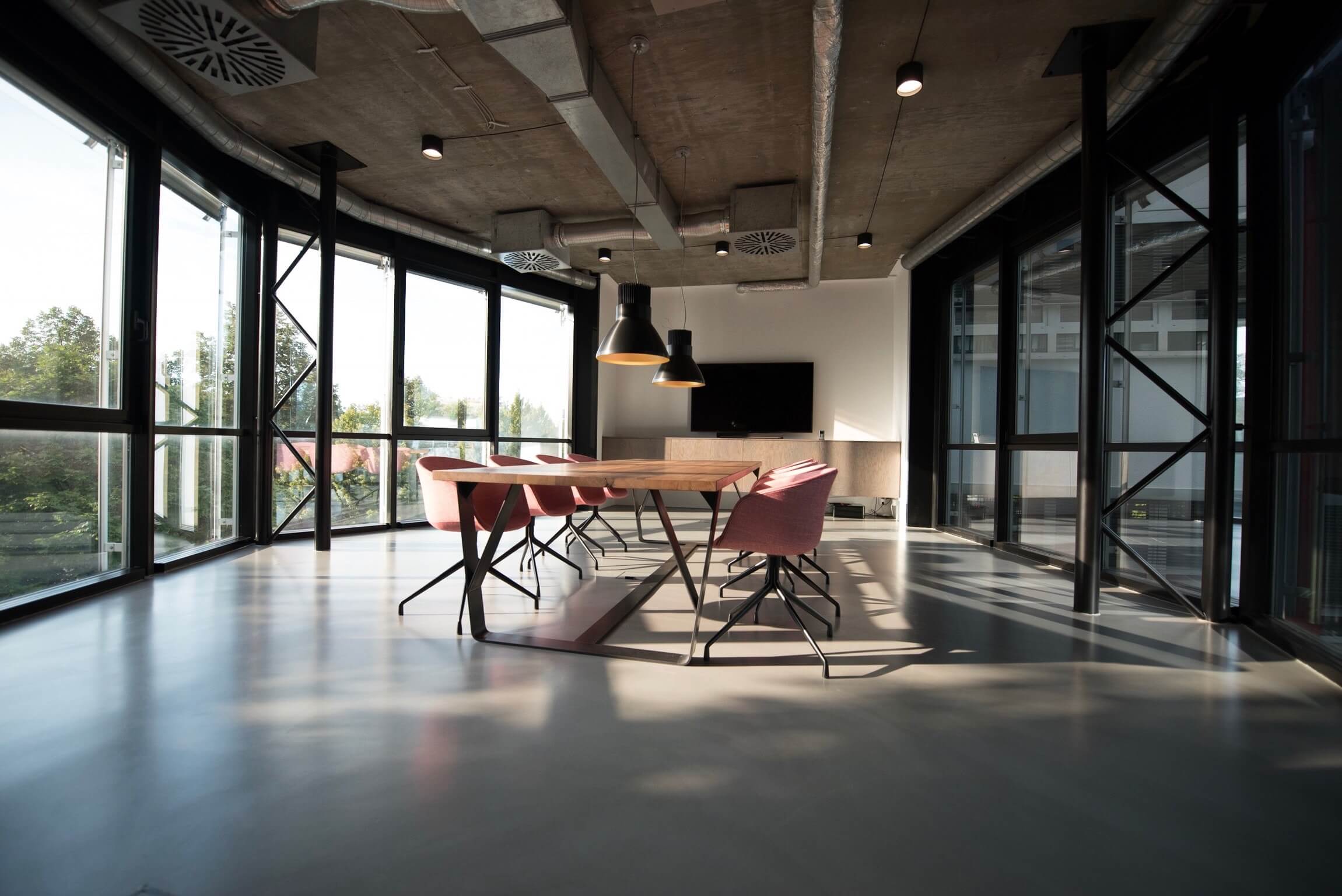 Has Your Company Stalled? 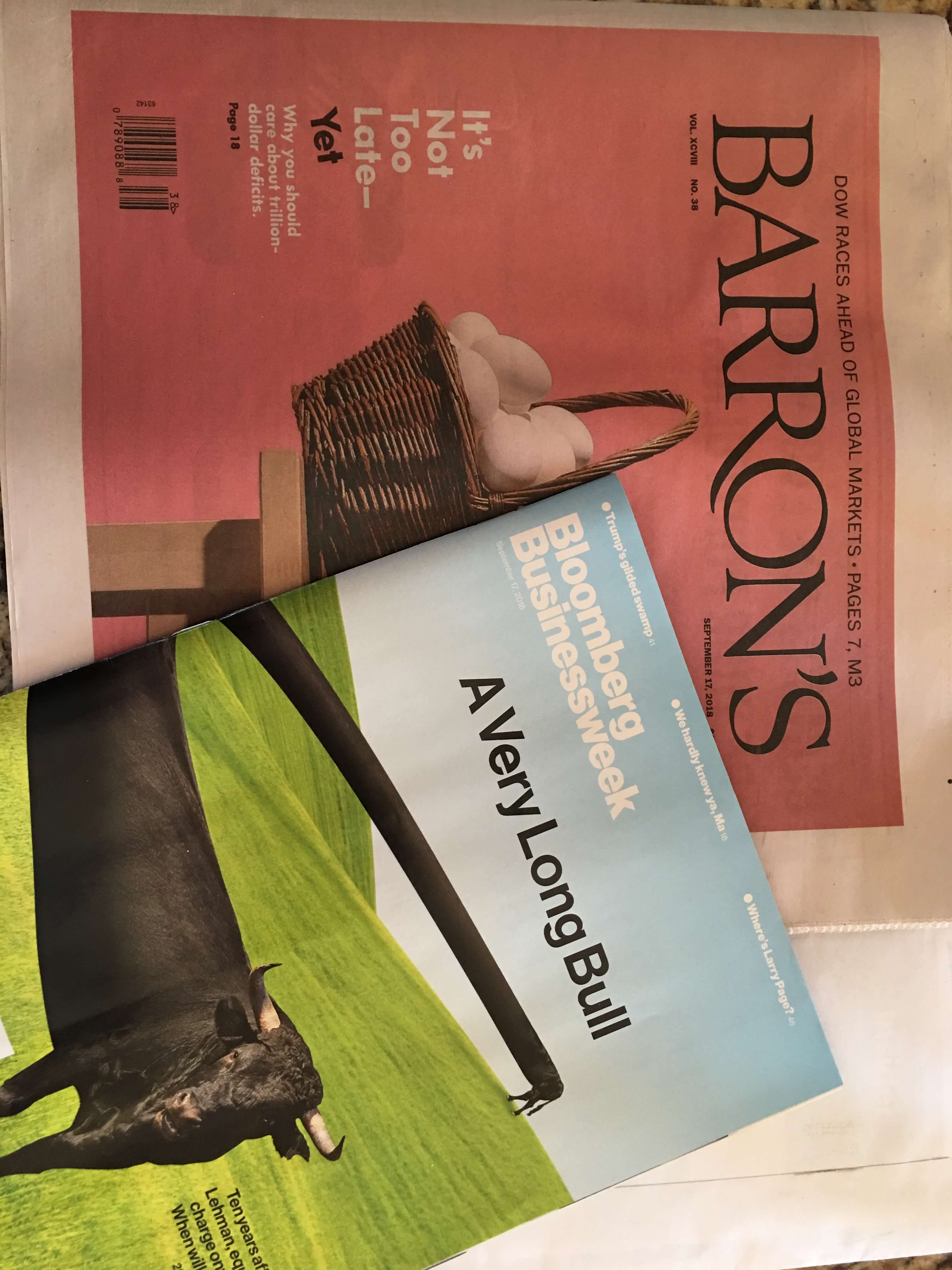 Manufacturing: What the Numbers Tell Us 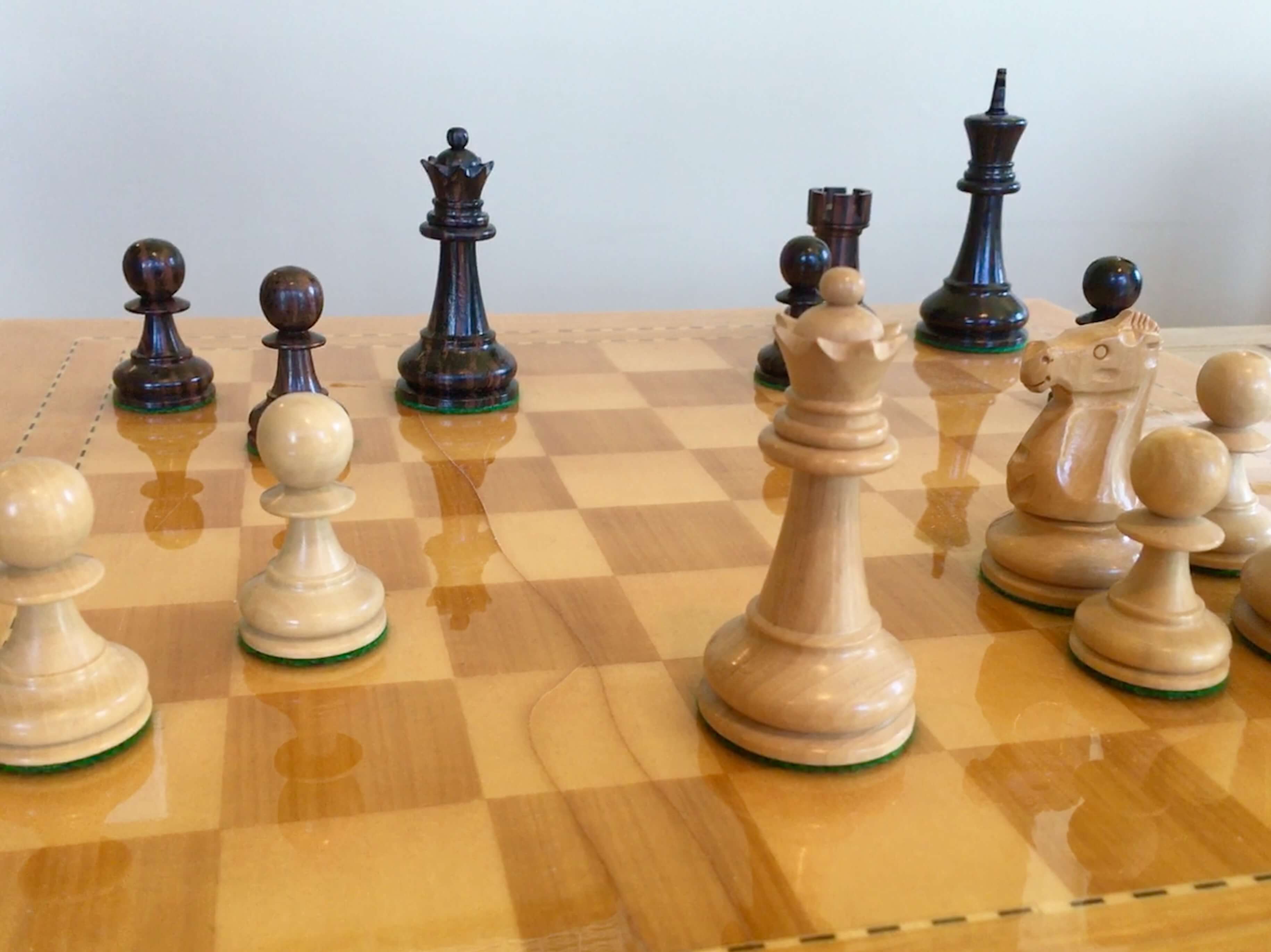 The Value of Systematic Organic Growth